Welcome to the official Attendee Housing Site for 24th Annual World Dental Summit which will be held in the historic and beautiful city of Zagreb, Croatia.


Venue details will be updated soon

Zagreb, the capital of Croatia, ranks among the oldest cities in Central Europe, as is evident from the documents dating back to 1094, when a diocese was established in this area. The city developed between the mountain of Medvednica and the river Sava. Its old center consists of the medieval Gradec – today the home of the Croatian Government and Parliament - and Kaptol, the seat of the Archbishop. Following the administrative unification of the two entities and the surrounding villages in the 19th century, the city experienced a surge in the construction of prestigious buildings, squares and fountains, as well as the establishment of beautiful park-woods and parks which today make it one of the greenest cities in Europe.

Zagreb is the city of international fairs, conventions, business meetings (Zagreb Fair and congresses), as well as sporting events. There are more than 6,000 beds in hotels, some of them belonging to world-famous hotel chains. The number of small and family-owned hotels and hostels is increasing. They all share the same level of professionalism and hospitality

A delight to walk through, the capital of Croatia attracts visitors with the lively atmosphere of its streets, numerous coffee shops, restaurants and shopping.

The center of Zagreb is divided into two parts: Gornji Grad (Upper Town) and Donji Grad (Lower Town). Because of its historical structures, churches, and religious monuments, Gornji Grad has a great historic value attached to it and is literally a tourist’s paradise. Donji Grad, on the other hand, mostly contains shops, cafes, museums, and parks. Some attractions that are far away from the city are easily accessible by bus or tram.

Walking is one of the best ways to explore all of Zagreb’s picturesque historical sites, hidden alleys & lanes and especially the main square in the city. You can learn more about the neighborhood on these walking tours as well as discover the main sights and attractions at your own pace.

Today, Zagreb has many discotheques, clubs, pubs, beer halls and lounge bars, night clubs and cocktail bars, several jazz clubs, plenty of cafes and restaurants which, among other things, also offer good entertainment. Those who prefer trying their luck can have fun in the city’s casinos.

The center of the city is the liveliest area, but the atmosphere is also good at “Zagreb’s sea” - Jarun Lake - where nightlife that can be compared to much more vaunted destinations, thanks to its many clubs and bars.

Large shopping malls in the very heart of the city, pleasant shops with local goods and international designer brands - many of them on a small area of the center of Zagreb and mostly in pedestrian zones - are the reason why Zagreb is also a favorite shopping destination.

From distinctively Croatian products, along with books, guidebooks and art paintings - we recommend wine, confectionery products and natural cosmetics, artefacts, handmade textile, glass and wooden products. There is also quality clothing, shoes and jewellery made by local designers - products based on international trends, as well as those for which the inspiration is drawn from the rich national heritage of the city with its surroundings and other Croatian regions.

We believe Zagreb, Croatia will give you a memorable trip……………… 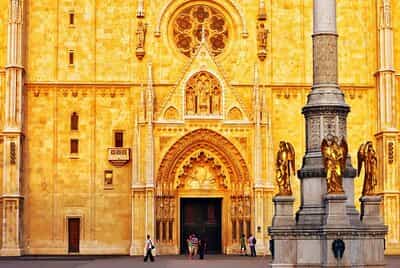 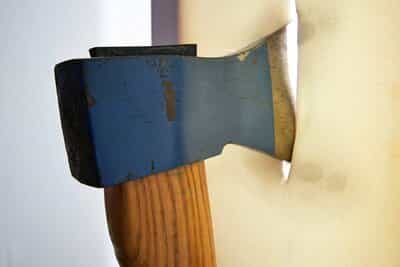 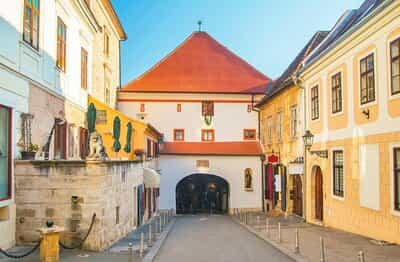 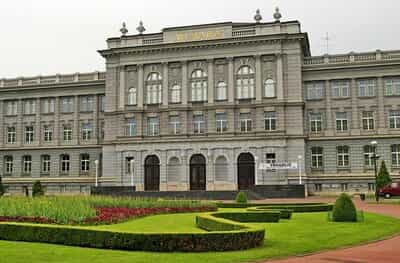 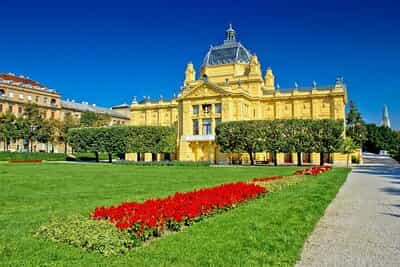 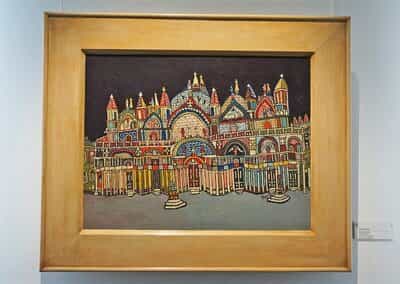 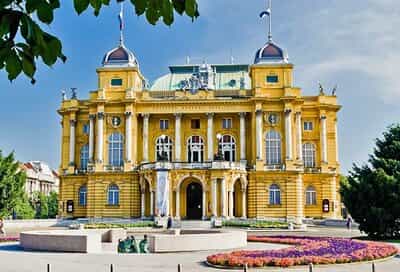 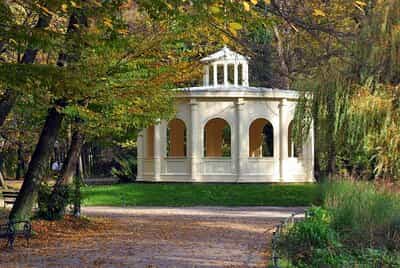 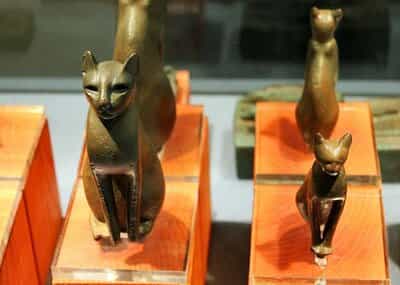 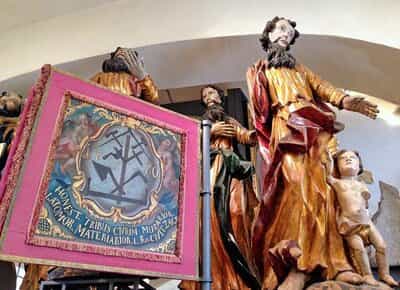 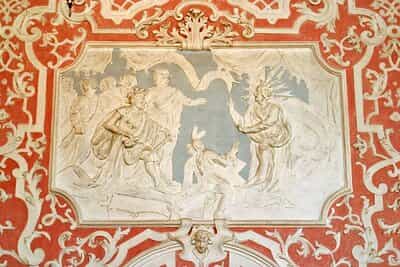 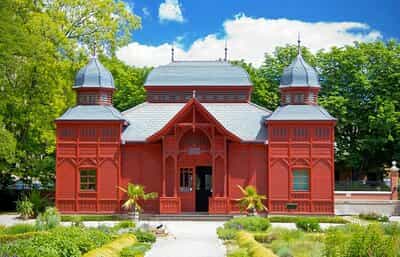 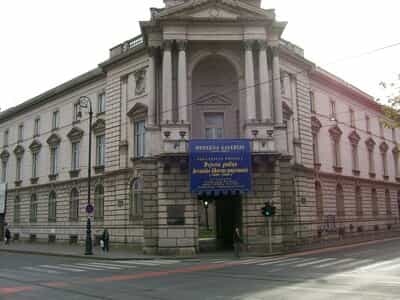